Recently The Social Outfit was asked to pitch for financial support at The Funding Network, an organisation that helps social entrepreneurs showcase their work, secure funding and expand their donor base.

CEO Jackie Ruddock was given exactly six minutes to pitch and then a further six minutes to answer questions.
If the pressure wasn’t high enough, just as Jackie was in a cab heading over to Macquarie Group for the event, the Barangaroo construction site next door caught on fire.
As nearby buildings were being evacuated and the area was filled with smoke and chaos, it looked like the event would be cancelled. So Jackie holed up with The Social Outfit’s mannequin at The Pyrmont Bridge Hotel to await an outcome. Heads were certainly turning!

As word came through that the event would go ahead, Jackie realised the only way she could get there would be on foot. With too many clothing samples to carry, Jackie had to convince the publican to mind her mannequin and she walked to the venue carrying her bags in the summer heat!
In her pitch Jackie explained that the number of refugees being resettled in Australia is set to increase to 20,000 in 2014.

The majority of these refugees are young people and sixty-six percent are under the age of 29. They bring with them years of trauma from war conflict and violence.
Jackie’s experience from her four years working with refugee communities has shown her that while employment opportunities are scarce, refugees want to rebuild their lives and give back as soon as possible.

In New South Wales, there is no coordinated approach to resettling refugees and while this is a problem, Jackie also saw an opportunity.
Jackie looked to Melbourne’s social enterprise The Social Studio for inspiration…

Founded in 2009, The Social Studio currently employs and trains 60 refugees a year with 50% of income raised going back into the business. Their VET/TAFE accredited education programs record a 98% retention rate.

Jackie was able to benchmark her start up on their best practices and plug four years of their learnings into her Sydney model.
To date, Jackie has raised $260,000 seed capital for the start up business and can now open the doors in Newtown. In 2014, she hopes to work with 23 people intensively and put 20% of income back into the business.

Her specific request from The Funding Network was for an investment of $10,000 to employ someone from the refugee community to work in her retail store. As a result, an increased focus on sales would in turn feedback into the prosperity of the business while contributing to employment outcomes for refugees.
Suffice to say, Jackie’s bid was a success! $30,000 on the night including matched funding from the Macquarie Group Foundation, means The Social Outfit can now provide an employment position in their retail store when it opens in May 2014.

And you will be relieved to hear that the mannequin was rescued from the hotel on Jackie’s way home, they had become quite attached to it. 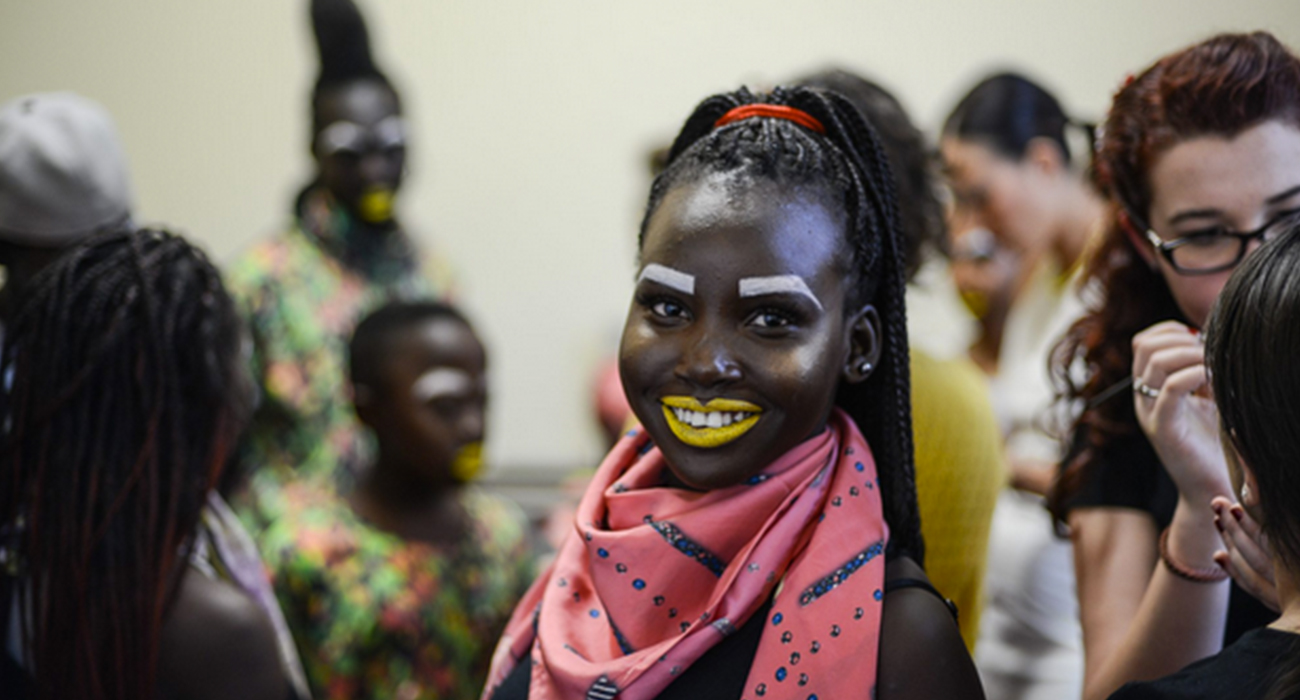 Good to Wear, Made for Good – The Social Outfit Opens The Doors

The Social Outfit has opened the doors at their retail shop in Newtown, Sydney. ‘Good to Wear, Made for Good’ cleverly sums up this fashion social enterprise in Sydney’s Inner West. 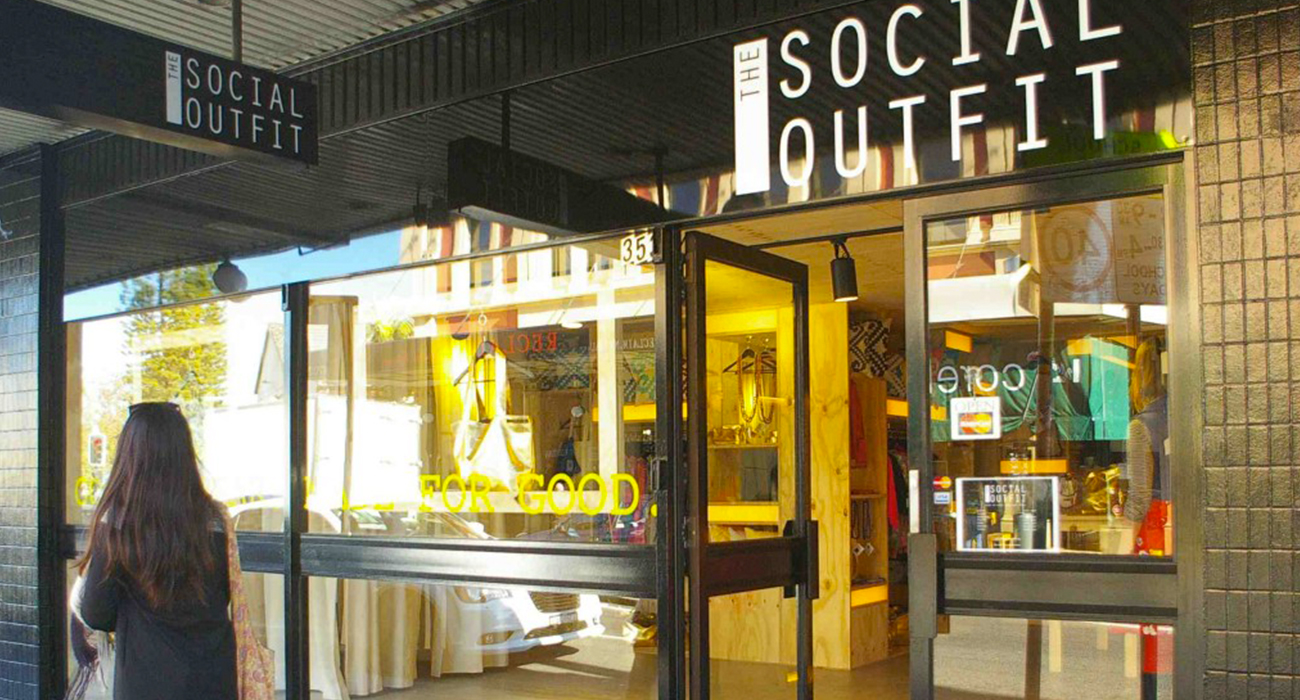 Doors are opening for The Social Outfit

The Social Outfit signed the lease on 353 King Street in February and are now in the process of fitting out their new training, retail and manufacturing hub. 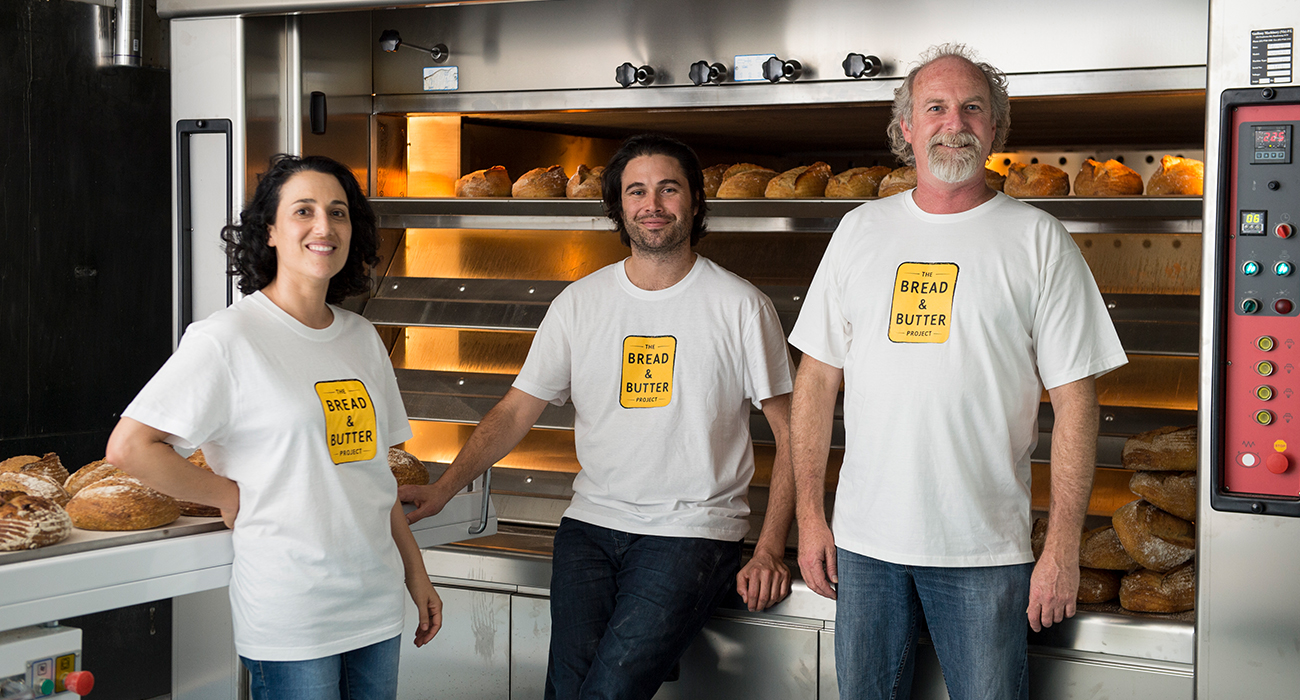 A year of firsts – Bread and Butter Project

The Bread & Butter Project is celebrating their one year anniversary as Australia’s first social enterprise bakery. With the support of their board, staff, friends and numerous foundations, they have come a very long way in 12 months.