Dusseldorp Forum was privileged to attend the Garma Festival in September. Tjerk and Teya Dusseldorp attended with our partners from the Maranguka Justice Reinvestment Project in Bourke and the Warddeken Land Management Group in West Arnhem Land.

Teya’s reflections on her time spent at Garma Festival 2017

The theme of this year’s Garma Festival was Makarrata urging us in the Yolngu language “to settle our differences and to start the process of peace-making”. I couldn’t think of a more fitting place than the beautiful escarpment of Gulkula where the Yolngu people had invited us to gather. 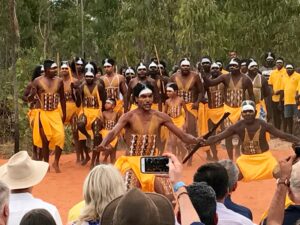 Gumatj leader, Galarrwuy Yunupingu AM shared the Makarrata process at the Garma opening ceremony with the Prime Minister and Bill Shorten. He said, “we live side by side but we’re not yet united… this is the perfect place for us to find our path to a settlement”. This process had begun at Uluru in May with the  ‘Uluru Statement from the Heart’ of over 250 Aboriginal and Torres Strait Islander leaders. For Social Justice Commissioner June Oscar, the Uluru Statement is “the latest in a long line of calls for greater control over our own destinies”. This calls for the establishment of a First Nations Voice in the Australian Constitution and a Makarrata Commission to supervise a process of agreement-making and truth telling between governments and Aboriginal and Torres Strait Islander peoples.

The key forums held over the following four days included debates about constitutional recognition, deep discussions about the future of education in Indigenous communities and a focus on justice reform. 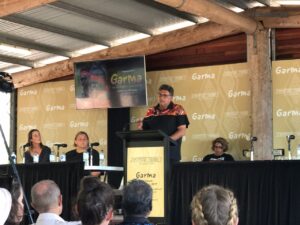 The Maranguka Justice Reinvestment panel discussion outlined the story of Aboriginal self-determination in Bourke, NSW that is modeling an alternative to the dominant criminal justice policy and funding focus. By investing in the community to decide where resources are best directed and how, Maranguka are bringing all the interested parties together to work to one plan for the community with promising results. This sort of peace-making and nation building could be seen as Makarratta in action.

The Warddeken Land Management group participated in dance and discussions at Garma. Rock art from their region has recently been dated to 60,000 years. The immensity of this continuous physical and cultural connection to the land is challenging for many new Australians to fathom. But the lessons for us to learn are emerging. The Warddeken Rangers are showing us how effective land management, or caring for country, is maintaining biodiversity and reducing carbon emissions. And Indigenous ways of teaching and learning are improving educational outcomes at the Nawarddeken Academy ensuring young people are equipped for the future while maintaining a vital connection to their culture and languages. After these learning sessions, as the sun set, we would all gather around the Bunggul or dancing ground to watch dancing and songs of different regions. Each time a new group came out a local would lean over and explain a part of the dance to us, revealing piece by piece the meanings that are hard to glean without understanding the language of the songs. They would coach us a little each time, explaining the dance movements of the men and women as well as aspects of the stories and their meanings.

The Garma experience is profound. Moving from immersion in discussions of the most important issues of the day to communicating through dance, song, art and stories connects us all in deeper ways. It is a place and time to work together to find solutions. The generosity of the Yolngu people to share their land, culture, songs and dance with many strangers over four days left us with a stronger understanding but also a commitment to learn more.

At Dusseldorp Forum we are more committed than ever to work alongside our Aboriginal and Torres Strait Islander colleagues on this quest for change. 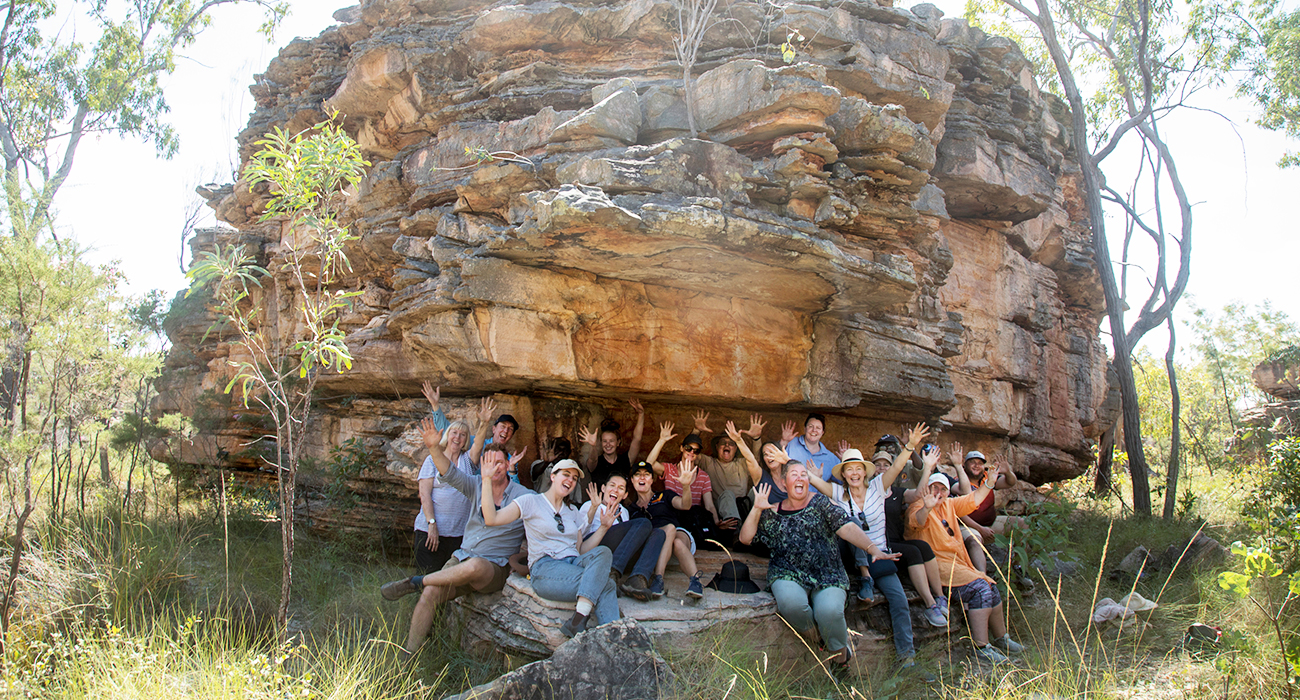 In May 2017 Dusseldorp Forum began a collaborative, three-year process called the ‘Festival of Change’. It started with four community-based initiatives coming together to distil what works and why, share evidence and resources. 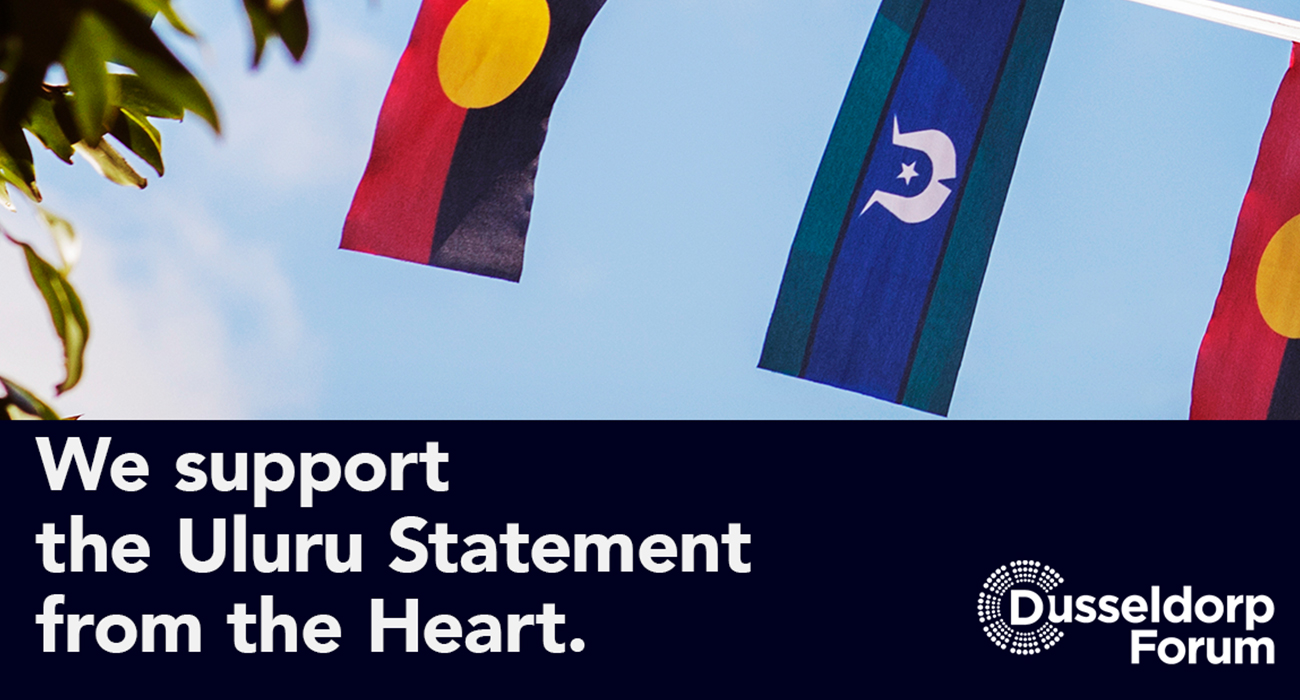 A response from the heart

Dusseldorp Forum is proud to endorse the Uluru Statement from the Heart which asserts the sovereignty of Aboriginal and Torres Strait Islander peoples that was never ceded, and we join the calls for voice, truth-telling and agreement-making. In November, ChangeFest18 brought together over 500 change-makers from across Australia. This collaboration between our partners at Logan Together