This year Dusseldorp Forum welcomed a new Board Member Charlee-Sue Frail. Charlee-Sue came to know the Forum through her mentor Cath Brokenborough, Executive Lead Indigenous Engagement at Lendlease and their work together on Lendlease’s Reconciliation Action Plan (RAP).

Cath and Charlee-Sue’s paths have continually crossed since they first met in 2011 when Charlee-Sue, then an Australian National University undergraduate and CareerTrackers Intern, was facilitating a panel for students to gain advice on women in leadership. When Charlee-Sue became the manager of Aboriginal and Torres Strait Islander engagement for Recognise, the national campaign to raise awareness about constitutional reform, she again worked alongside Cath who was spearheading Lendlease’s support in its ongoing quest for social change. In 2014 Charlee-Sue was invited to join Lendlease’s RAP committee and was appointed co-chair in 2016.

It doesn’t seem so long ago that Cath, a Wiradjuri woman from Central West NSW began her career driven by the same social justice issues that Charlee-Sue pursues today. Armed with a university teaching degree she switched paths aged 24 and became a carpenter, and consequently a female trailblazer. She joined Lendlease in 1990 and was on the tools for many years.

After 26 years with Lendlease she is now one of the organisation’s longest-serving women and is now a senior leader. But she says the construction company has always promoted equality.

“We talk about Dick Dusseldorp as a leader and a visionary. He spoke about the need for win-win situations for the company and the workers. It was very much an organisation based around family values, they were forward-thinking” Cath says.

She points out that the Lendlease founder was the first to introduce superannuation for its construction workers, offered a profit-sharing scheme, free health insurance and long supported various programs that brought Aboriginal people from regional NSW to Lendlease to learn construction skills to take back to their communities; while others gained employment with the company.

Working in a different but similarly influential field is Charlee-Sue, a Ngemba woman from Brewarrina in NSW was most recently the AFL NSW/ACT Indigenous program manager, in addition to advising the Human Rights Commission Securing our Right, Securing our Future project.

“Charlee-Sue is active out in the community at a grassroots level, she brings a unique, sharp perspective to discussions and her strong cultural connections and knowledge are a great source of information for existing leaders who are sometimes too far away from the community,”  says Cath.

Since 2013 Dusseldorp Forum and Lendlease have been working alongside the Maranguka Justice Reinvestment initiative in Bourke, NSW. Cath is an adviser to the project which works with the Bourke community seeking an Aboriginal-led approach to reducing the crime rate, reinvesting any criminal justice dollars saved in strategies to strengthen the community and prevent crime. Through the project Cath became friendly with Teya Dusseldorp, the Forum’s executive director and invited Teya to join the Lendlease RAP committee.

It was a nod to the heritage and recognition of the grassroots, face to- face work the Forum does in communities like Bourke, Logan and Dubbo. Teya brings advice, experience and expertise, she has a profound ability to be empathetic and is always so respectful.

After working together on the RAP, Teya was impressed with Charlee-Sue’s deep connections with western NSW, experience with the RAP and leadership skills and invited her to join the Dusseldorp Forum Board in 2018. With the three women now connected via the Forum Cath says it’s encouraging for them all to be continuing Dick Dusseldorp’s legacy. “His legacy allows Lendlease to lead differently. They have the courage and capacity to do what’s right; and Dusseldorp Forum too is about being progressive. It’s not a staid old organisation but has people keen to knuckle down and work on projects face-to-face with community. That makes a difference and inspires like-mindedness.” 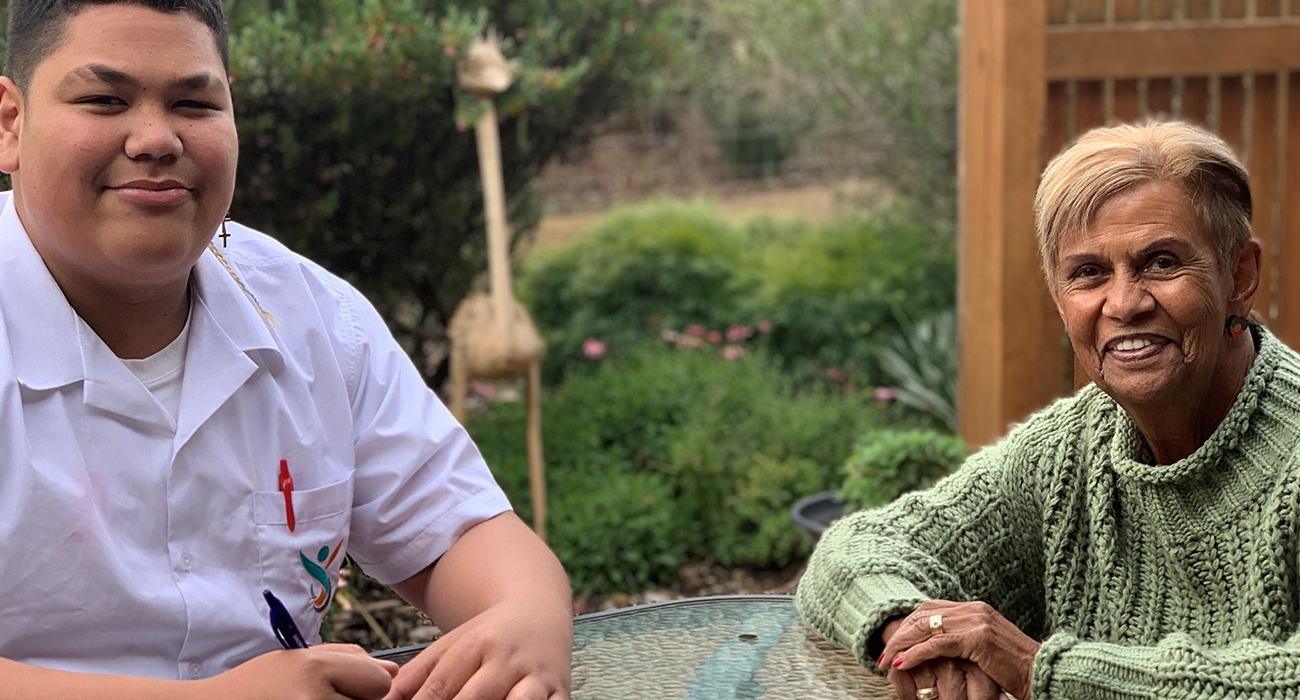 Greater Shepparton Lighthouse is a collective impact, place-based initiative in Shepparton in northern Victoria. Created in 2014, the initiative involves 50 local leaders in decision-making and has the support of more than 450 volunteers and 100 plus partnerships. 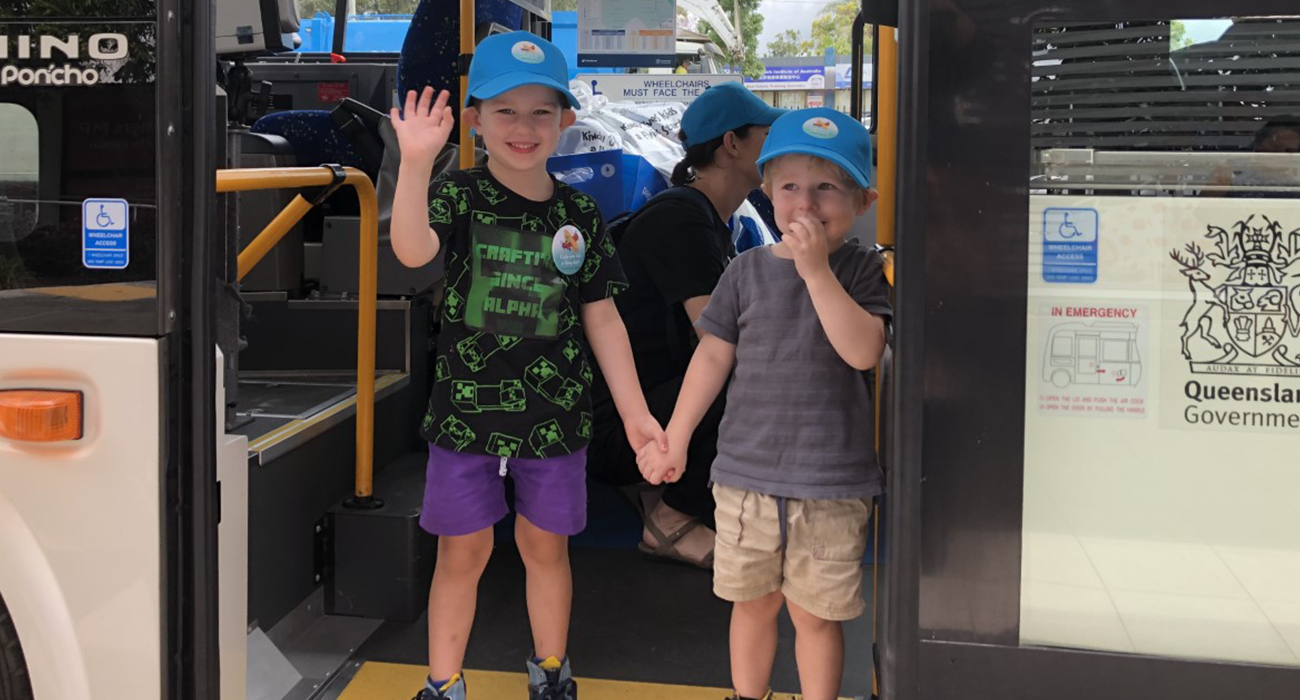 Family-owned Logan business, Clarks Logan City Bus Service renamed their bus the ‘Kindy Express’ and donned hats and badges to give Logan kids the chance to learn more about their local kindies by jumping onboard a free community bus tour.