Warddeken Land Management Ltd is a body that governs and sustains the long-term, self determination of the Nawarddeken people to live, work and learn on Country while re-establishing cultural practices and transferring knowledge to the next generations of custodians.

A place where people are caring for Country, culture and kids.

For thousands of generations Nawarddeken clan groups have lived on and cared for their ancestral estates in the stone country, the Kuwarddewardde, of Arnhem Land, NT. After the arrival of balanda (non- Indigenous people) Nawarddeken left their land until, by the late 1960s, it was largely de-populated.

Over the next 30 years the Kuwarddewardde experienced growing numbers of feral animals and large wildfires, which threatened biodiversity and cultural sites. From the 1970s well-known artist Bardayal ‘Lofty’ Nadjamerrek AO, began a movement back to homeland communities in the Kuwarddewardde.

Kabulwarnamyo outstation is now the headquarters for the Warddeken Rangers, an Indigenous ranger team managing 1.4 million hectares of country of global conservation and cultural significance.

Due to its size and remoteness, Kabulwarnamyo does not currently qualify for a Government school. To attend a Government school, children must move to far-away towns, predominantly Gunbalanya (Oenpelli), causing families to be separated for extended periods.

With the help of the Karrkad-Kanjdji Trust, the community of Kabulwarnamyo has established the Nawarddeken Academy. It is a unique bi-cultural, bi-curriculum school where children learn in their traditional language alongside English. Specific curriculum is developed in partnership with community elders, and taught in tandem with the Australian Curriculum, valuing both cultures and imparting the skills needed to develop meaningful careers, living and working on country.

Dusseldorp Forum has partnered with Warddeken Land Management since 2016 to support the development and growth of the Nawarddeken Academy model and the vision of the Warddeken people to better serve the educational needs of the children of west Arnhem Land.

Caring for Country: how remote communities are building on payment for ecosystem services 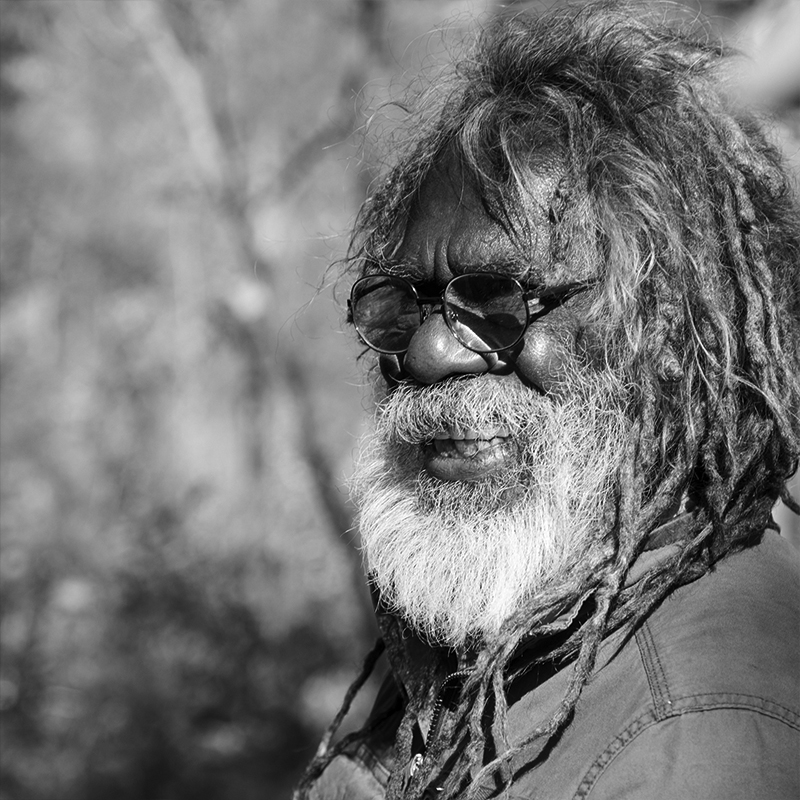 Here you’ll see and meet great people and also see great things are happening within our community, but also there is a long way to go trying to make our Government understand ‘why” it is important to us, moving back to our regional home and wanting to put resources back to bush such as employment and education. We want to bring our people back to their own clan estate.

Our Place is a fully integrated education model which brings together high quality early learning, effective schooling, wrap around health and wellbeing services, adult education training and employment and engagement and enrichment activities for children and families to meet the needs and help fulfil the aspirations of community.

Logan Together is a 10-year community movement to grow children up well. It’s a collaboration between the community, service providers, community organisations, government partners and the business community to ensure Logan kids grow up as healthy and full of potential as any other group of Australian kids.

Maranguka is a model of Indigenous self-governance which empowers the community of Bourke, NSW to coordinate the right mix and timing of services through an Aboriginal community owned and led, team working in partnership with relevant government and non-government agencies.