This journey has taken us deep into the heart of remarkable, resilient communities that are generating positive impacts in people’s lives and driving changes in inequitable systems that work against collaboration and self determination.

What we set out to do

In 2016 Dusseldorp Forum embarked on a five-year strategy with the agreed purpose to ‘connect the dots for an Australia where all young people thrive.’ By 2021 we set out to achieve:

Improved learning and health outcomes for children and their communities

Strengthened communities equipped to engage in governance and decision-making

A portfolio of holistic demonstration sites backed by evidence

How we did it

We committed to focusing our energies and resources on enabling children and their families to have strong learning, strong health and strong communities underpinned by evidence that illustrates what works and why. with visionary people and organisations dedicated to improving the long-term learning and health outcomes for young Australians. an inspiring work environment with expert and dependable support to implement our strategic plan.

This summary of our collective impact over the past five years includes positive impacts felt in communities and also changes in the systems that govern people’s lives. We have seen the power of stronger, more hopeful
communities making decisions about their own lives
and taking control of their futures.

After five years of collaboration alongside our partners there are indicators that this long-term commitment to place-based community-led change is having an impact.

“Dusseldorp Forum has walked beside us on our journey. They have supported us, engaged us and challenged us. We are the better for having them engaged in our work.” Communities and governments are working in partnership to change systems.

“Dusseldorp Forum plays an important role in connecting community with policy change. They have the unique ability to sit in the dirt and amplify up to the system.”

Networks for friendship, learning and support for place-based community-led work have been created.

“The Festival of Change had a really profound impact. It challenged us to think a lot bigger than we were giving ourselves permission to.” New governance bodies and models for cross-sector collaborations have been built.

“An Australian foundation that respects the context of different communities and doesn’t make those value judgements of deserving and undeserving. Yeah, I thought that was pretty deadly.” These are examples of communities working collectively across generations and sectors, to transform life opportunities.

Celebrating Dusseldorp Forum’s 30th year, we have been looking back at our origins and reflecting on the impact of the Forum’s work since 1989. 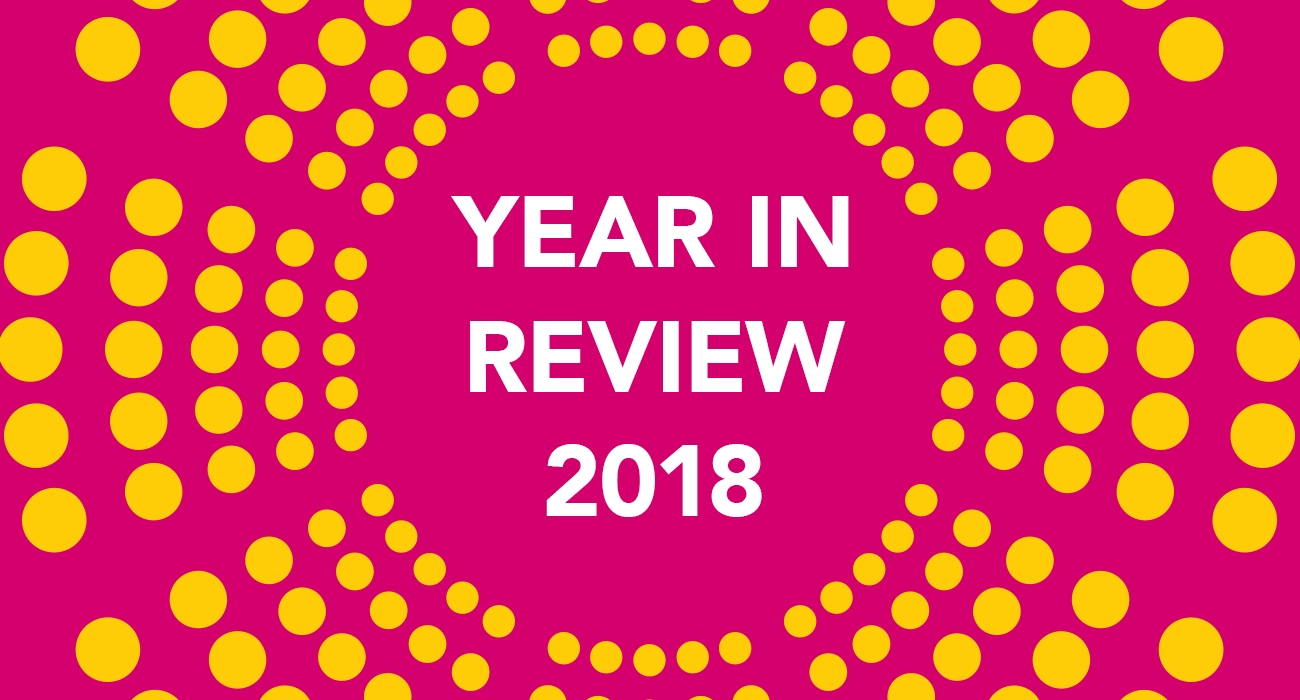 Two years into our new strategy, we are partnering with a number of communities that are achieving real gains. We call them “lighthouse communities” because they are shining a light on how to make better use of new and existing resources, and driving the change they want to see. 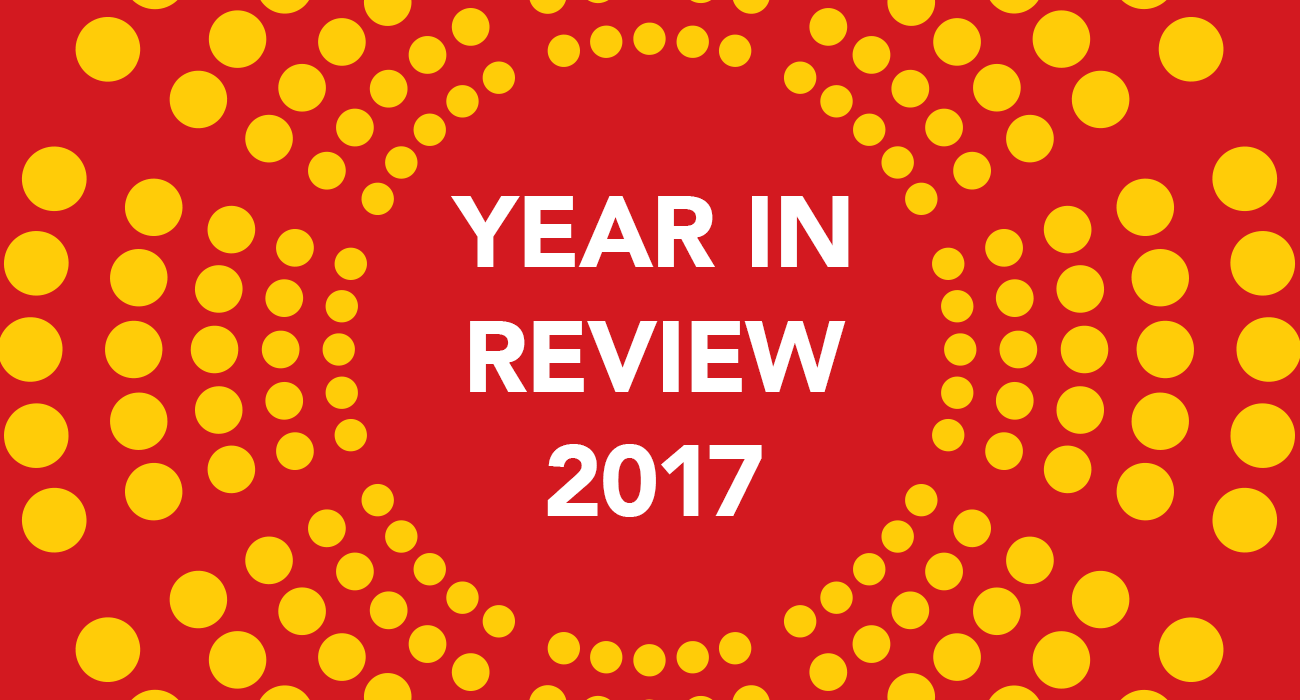 This year the Forum embarked upon a new five-year strategy that supports a holistic approach to young people’s development, to deliver improved education, health and social outcomes for vulnerable children, their families and communities.