This report by Kitty te Riele analyses over 400 inclusive and flexible learning programs, with 33,000 young people enrolled in 1200 locations across Australia. The report also draws on an in-depth analysis of reports and information from 33 specific programs as well as existing research publications about enabling all young people to complete their education.

The report shows that many young people around Australia are benefiting significantly from the provision of innovative and flexible learning programs. However, it also indicates that more data is needed on outcomes. 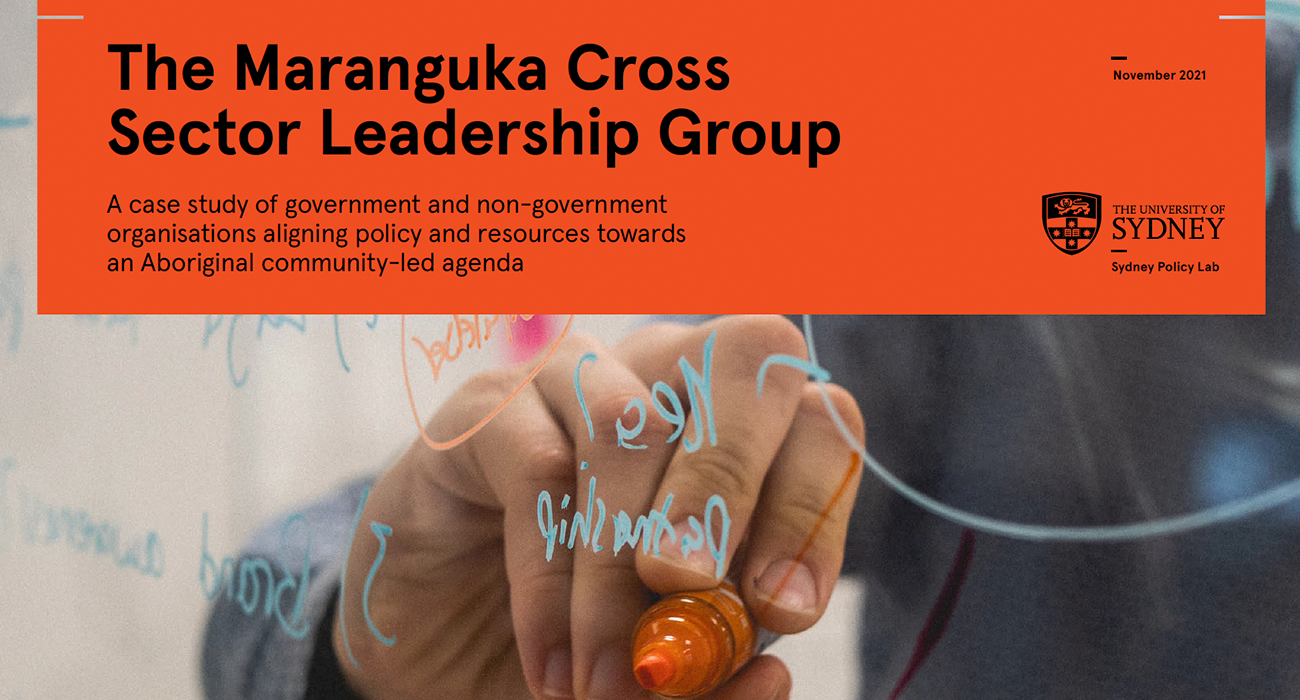 This case study offers important lessons for those wishing to support and respond to Aboriginal community leadership – including politicians, government agencies and philanthropists. 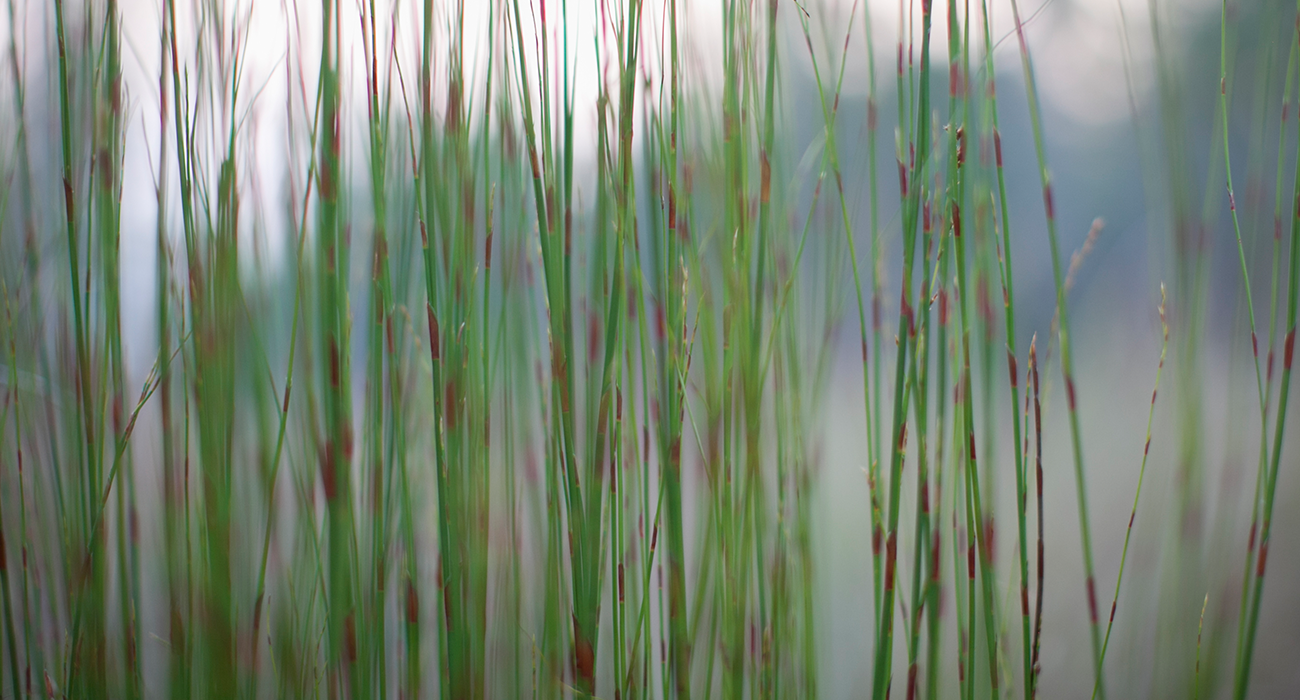 Place-Based Resilience: Community Driven Response and Recovery in a Time of COVID-19

Through the COVID 19 crisis, there are communities across Australia that have demonstrated resilience and innovation, delivering fast and effective action. 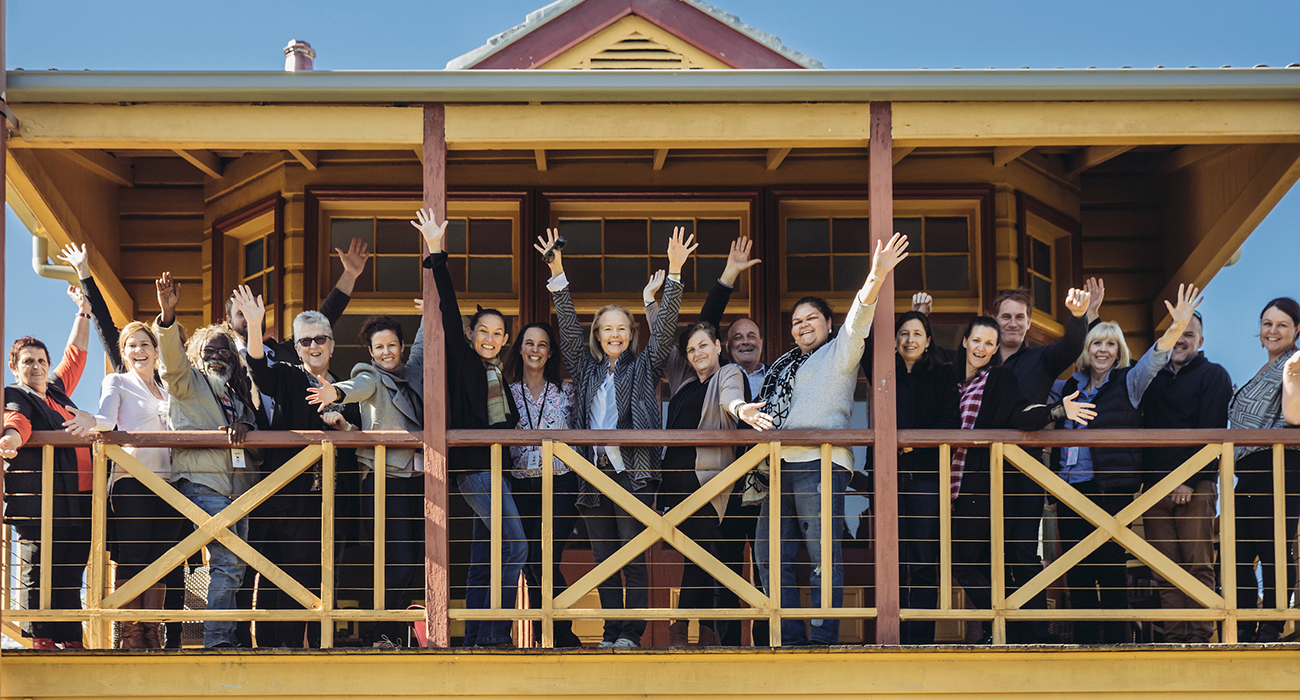 Four communities, from disparate parts of Australia, are demonstrating how to increase life opportunities for vulnerable young people so that they and future generations thrive.