Skills Across the World (SAW) holds a soft spot for Zimbabwe as it is where the first muti-national, multi-skilled SAW project took place, in a community called Makwe, near the town of Gwanda in SE Zimbabwe in 1998.

Invited by the local Makwe Primary School, a team of five young people arrived led by Glenn Brasen of Australia to offer their skills and expertise. Together they achieved a cross-cultural, vocational-skills exchange of richness that noone could have anticipated. When the volunteers left for home, they left a new amenities block, a new classroom and an entire primary school equipped with desks and chairs. More importantly they left a priceless gift of practical, reproducible vocational skills in the hands and minds of seven young adult villagers who were nominated to work alongside the international volunteers. This pilot project left a legacy that Skills Across the World continues today.

Those years also saw the “Furniture Task Force” being implemented, where a blitz team of cabinetmakers and carpenters moved around with a mix of local and international volunteers to try and address a greater number of schools experiencing furniture shortages.

Partnerships were also formed with internationally recognised Non Government Organisations (NGOs) like PLAN International. PLAN saw the value and expertise of SAW and invited a SAW team to “value add” an intended project they were funding in Tsholostso. It resulted in a very successful project where PLAN funded materials for the project and the community hosted the international volunteers whilst nominating local volunteers to be trained alongside them. 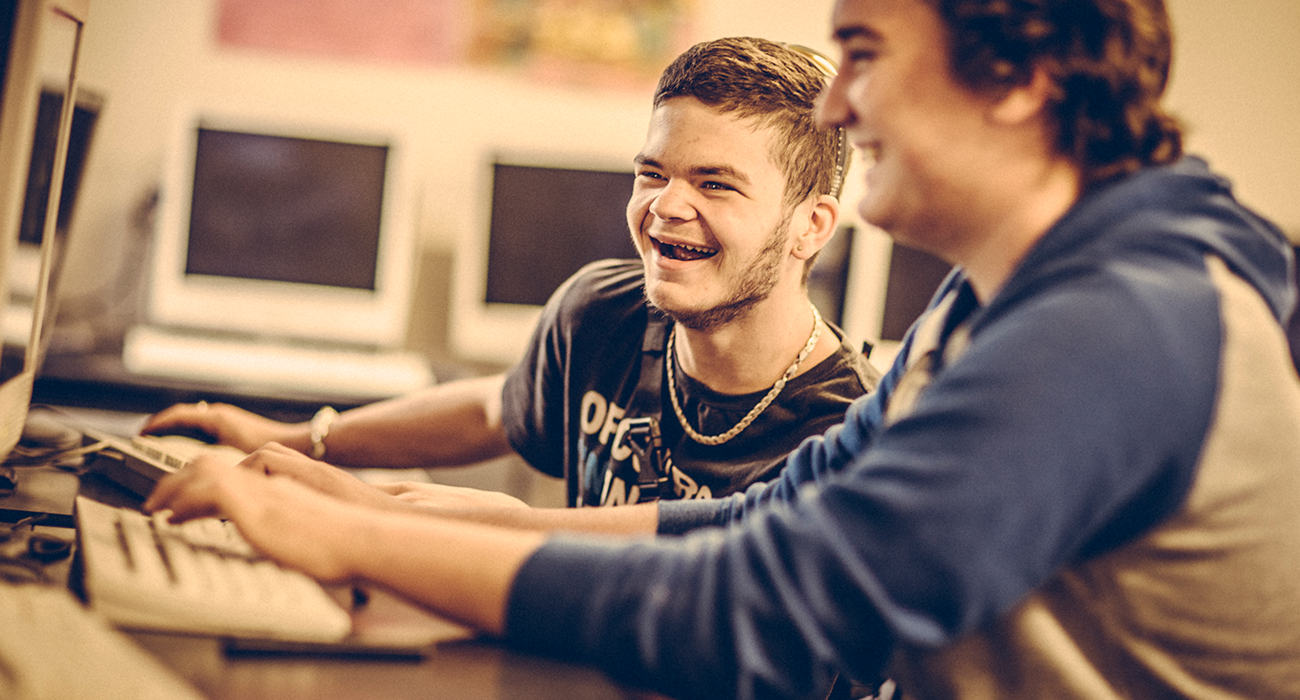 Education Review interview with Teya Dusseldorp, our Executive Director about our research report ‘The Case for Inclusive Learning Systems.

In these videos students describe their experiences with flexible and inclusive learning environments and why they work for them. 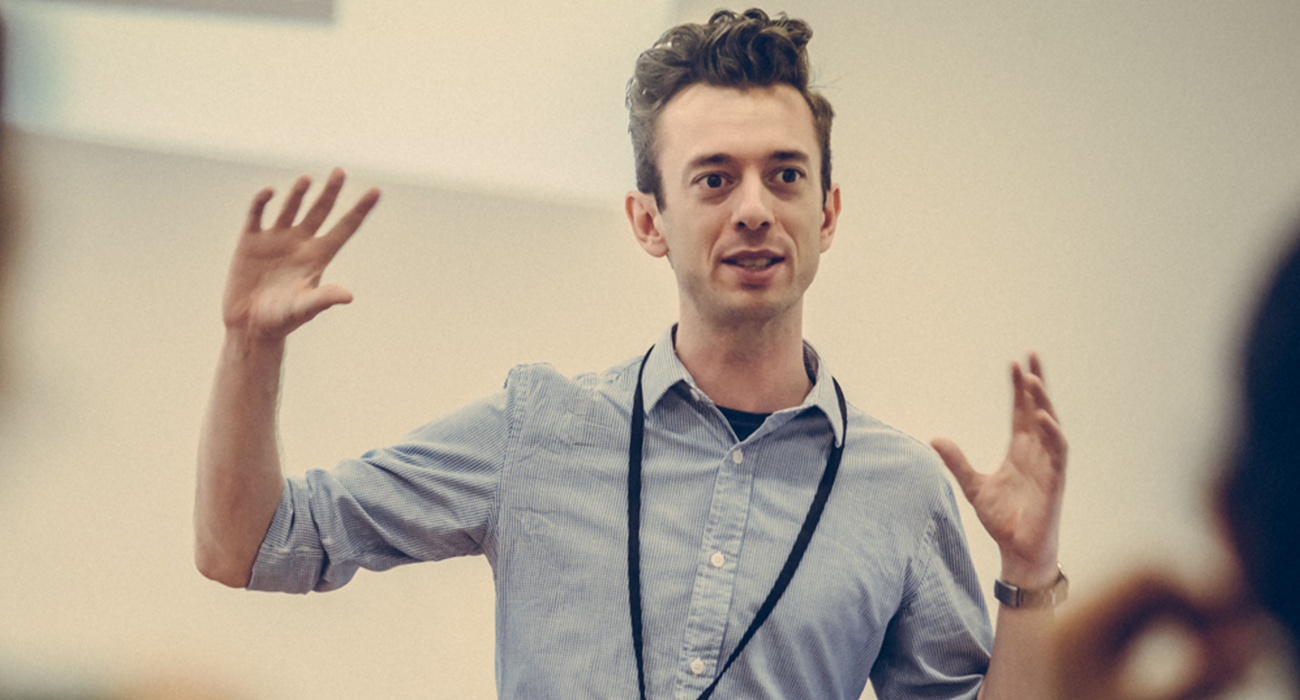 At the Creative Collective ConnectED Program teachers and learning practitioners collaborated on how they can engage their wider school community to create a collection of stories.