Y Green in the News

Y Green in the News

Find out what all the fuss is about in this clip where Jodi Pincus, Director of California Youth Energy Services talks about combining the home audit with skill development and work opportunities for young people from the local community. 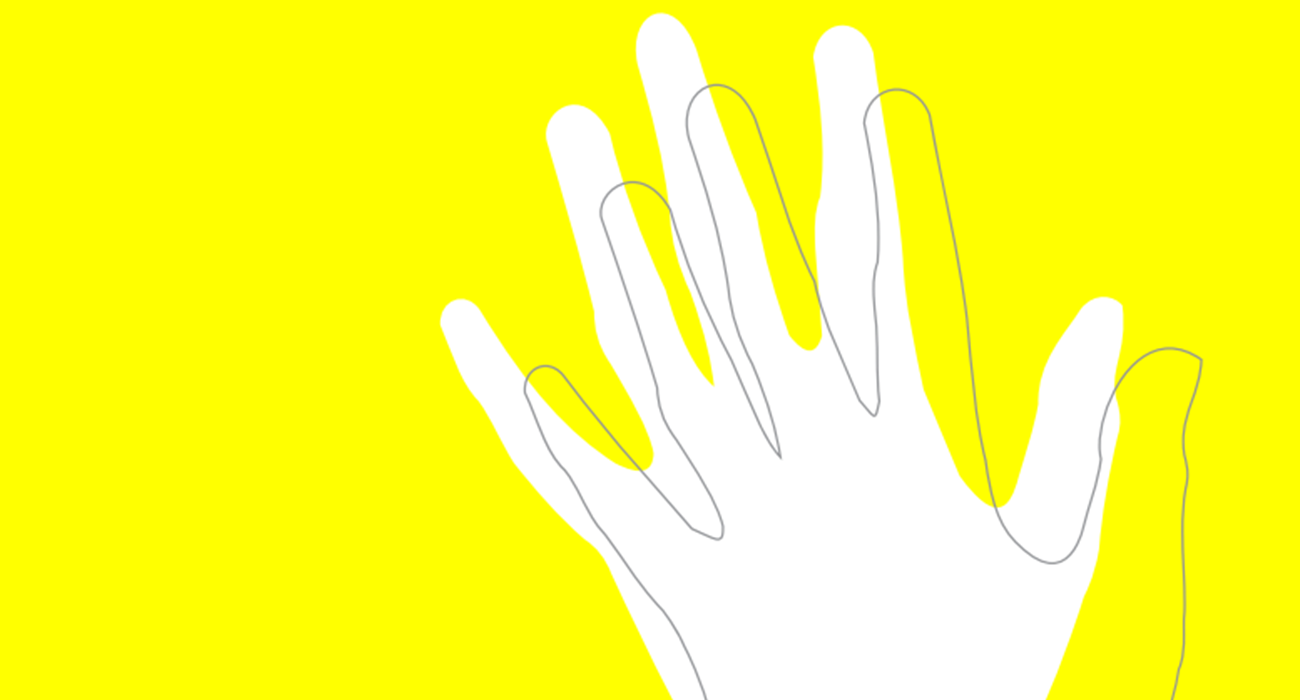 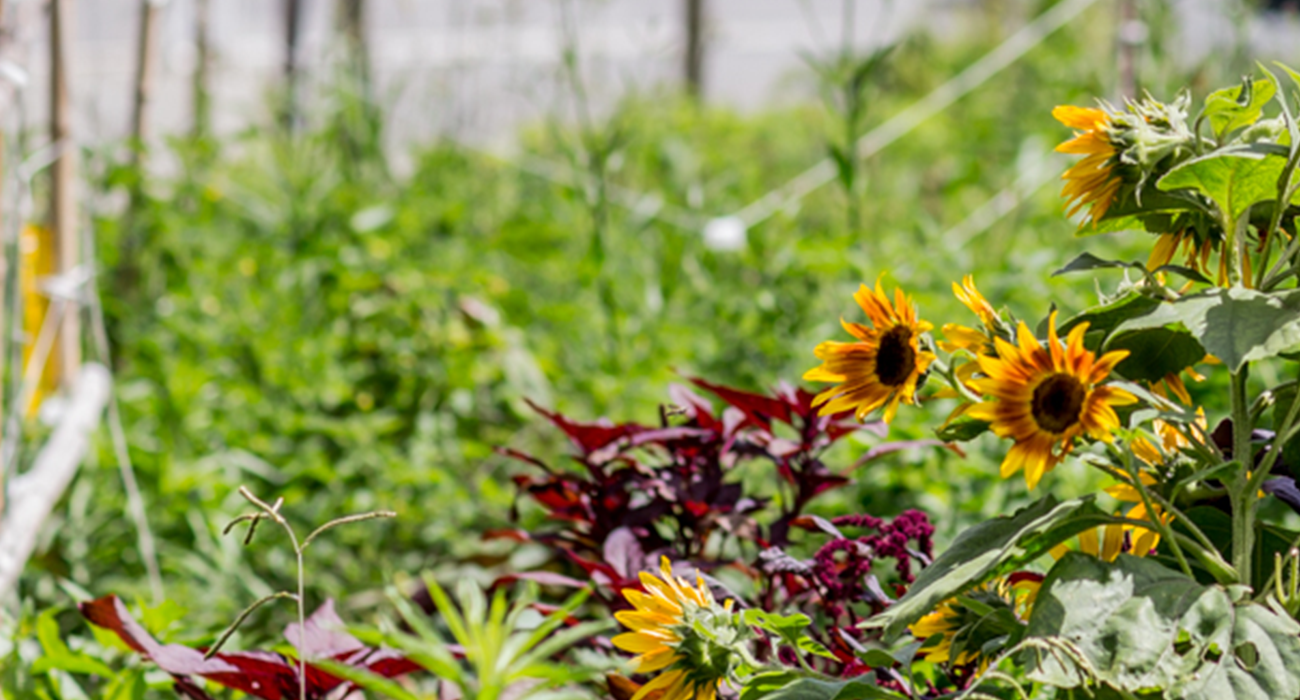 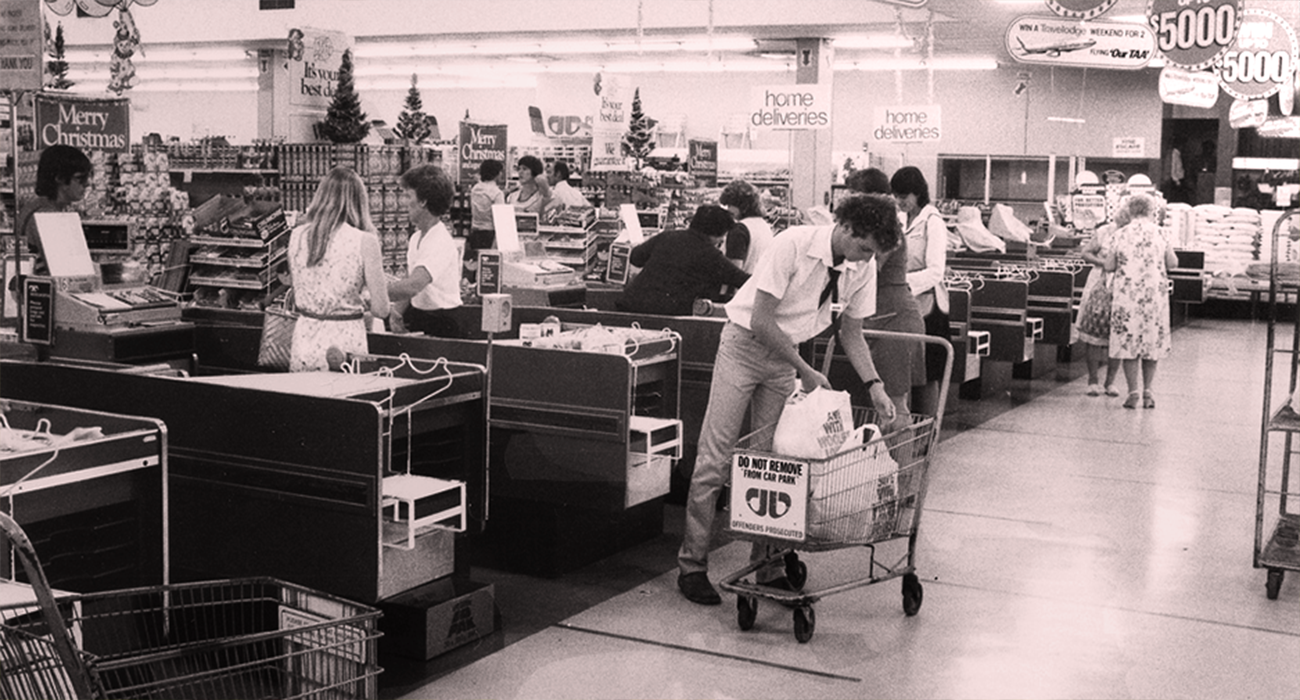